Car Hire and Flights at Kimberley Airport.  Lieing 7 km south of the city centre in the heart of the Northern Cape.  Perhaps better know for the ‘Big Hole’ where diamonds where mined in the late 1800s with basic tools.  A landmark hole carved 240 meters into the earth by early diamond prospectors.  Side shafts descended to a total of over 1000 m.  Known as a kimberlite pipe hence the name of the town.   A total off 2722 Kg of diamonds where mined before closing.  The kimberlite pipe is the core of an extinct volcano.  With tremendous heat and pressure turning carbon into diamonds.  Hertz Kimberley Airport Car Hire will give you the opportunity to collect your car hire on arrival.  If possible book the Protea Kimberley Hotel.  This Hotel is on the edge of the “Big Hole” and right next door to the Old Museum, all within walking distance.

On arrival at Hertz Kimberley Airport car hire branch you collect your pre-booked car hire.  Your adventure starts here where you set off on your adventurous holiday.  Unless you are driving in from Johannesburg via Kimberley and onto Cape Town, you could then drive straight to your hotel.

Diamond Mining
A visit to the museum at the “Big Hole” is a must; replicas of some of the biggest diamonds in the world are house here.  The famous “Tiffany Yellow” Diamond was one of the largest fancy yellow diamonds discovered. It weighed 287.42ct in the rough when discovered in 1878 in the Kimberley mine in South Africa.  Cecil Rhodes and Barney Barnato made their fortunes here.  The Town was once considered to house the highest concentration of Millionaires in the world.

The Boer War.
Then just south of Kimberley  the battle of Magersfontein  where, they were, the Boer troops slaughter the British due to bad battle plans – find out why?  Kimberley is the largest and the capital city of the Northern Cape Province of South Africa. 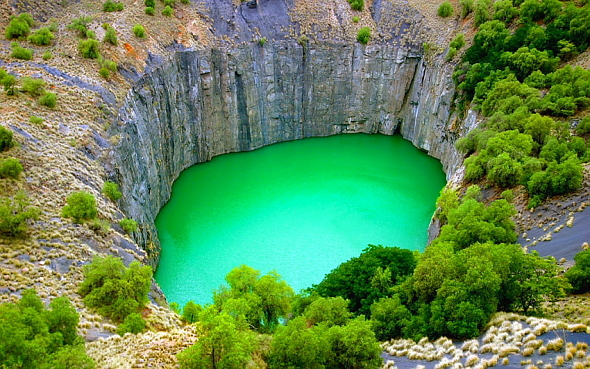 The “Big Hole”
A visit to the museum at the “Big Hole” is a must; replicas of some of the biggest diamonds in the world are house here.  The famous “Tiffany Yellow” Diamond was one of the largest fancy yellow diamonds ever discovered. It weighed 287.42ct in the rough when discovered in 1878 in the Kimberley mine in South Africa 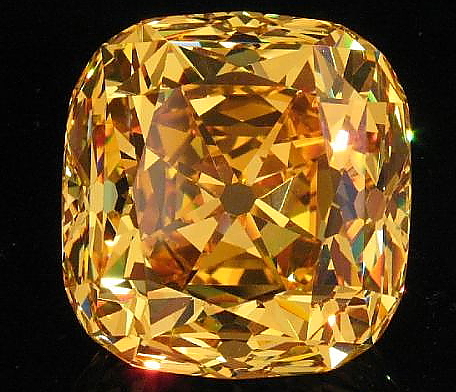 Replica of The Tiffany Yellow Diamond.  The rough diamond weighed in at 287.42 carats.  It was finally cut in the shape of a cushion with 82 facets – 24 more than a traditional round diamond 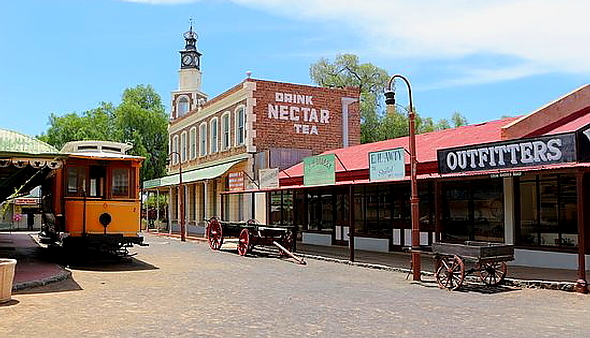 Kimberley mine museum is a small village with some of the original buildings,  vehicles and equipment that was used in a bygone day.  A couple of ladies fashion shops will fascinate the ladies travelling with you. 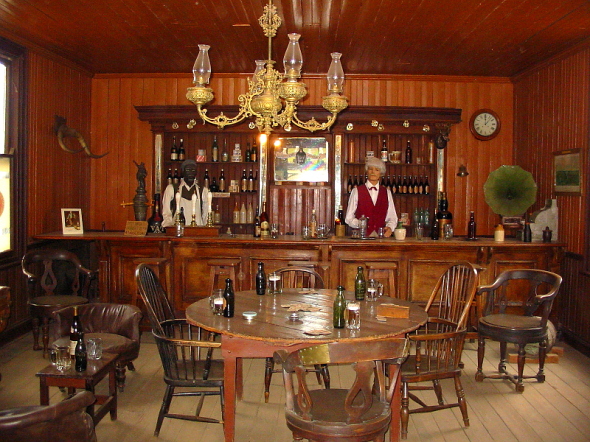 With your Hertz Kimberley Airport Car Hire you can drive south and visit the Battlefields & Museum of Magersfontein.  Surprisingly the Boer trenches are still very visible today!

Kimberley was a strong-hold for the Boers during the Second Boer war.  South of Kimberley the devastating battle of Magersfontein took place.  This is where the British troops where mowed down in open country.  The Boers where well dug into the small hillside where their trenches can still be seen to this day, the Magersfontein museum is worth viewing. 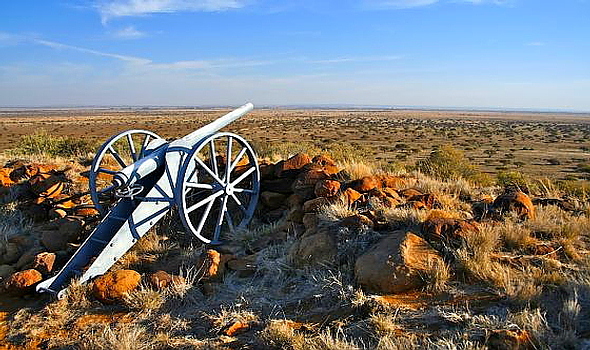 The Battle
At sun rise the British troops had crossed the Modder River and where in full march north to Kimberley  towards this small hill deeply entrench with Boer forces.  At the last moment the Boers opened fire.  The British had nowhere to run and nowhere to hide.  The British lay face down on open ground.  The hot sun beat down on them with no cover to protect them all day.  If they moved and showed a sign of life the sharp-shooting Boers shot them.  Only after the cover of darkness where they able to safely retreat.

Spoil her and show her where girls best friend comes from
What a surprise!