Hertz Car Hire Bloemfontein Airport is your car rental collection point.  Entrance to the city, more importantly know as the “fountain of flowers”.  If you need to fly in please click on Airports. Bloemfontein is the capital city of the province of the Free State of South Africa.  It is the judicial capital of the nation where the highest court in the land resides. The seat of the Supreme Court of Appeal.  Thus being one of South Africa’s three national capitals. 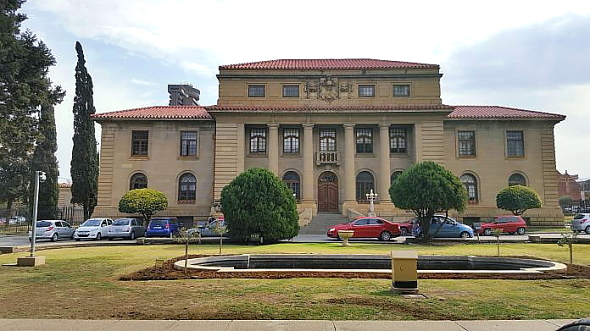 Following the Battle of Paardeberg during the Anglo-Boer War (in 1900) British forces captured Bloemfontein, where they built a concentration camp.

Today, the National Women’s Memorial, on the outskirts of Bloemfontein, pays homage to those that died in the concentration camps during the war in South Africa.  Emily Hobhouse from Britain (9 April 1860 – 8 June 1926) is always remembered with the Woman’s Memorial.  Hobhouse fought relentlessly with the British Government for the women and children to improve their condition and reduce disease.   Emily Hobhouse returned to Britain to gain support and inform the British Public what was happening in these camps.

Something to do in Bloemfontein

Ehrlich Park fire station in Bloemfontein houses the largest fire service museum in South Africa.  If you are in Bloemfontein it may be a great idea to visit the museum.  Whats better than seeing some of those big Red Fire Engines that little boys dream of.!

Bloemfontein Airport was renamed by the President of South Africa on 13 December 2012 at an historic event held at the airport to become known as Bram Fischer International Airport. 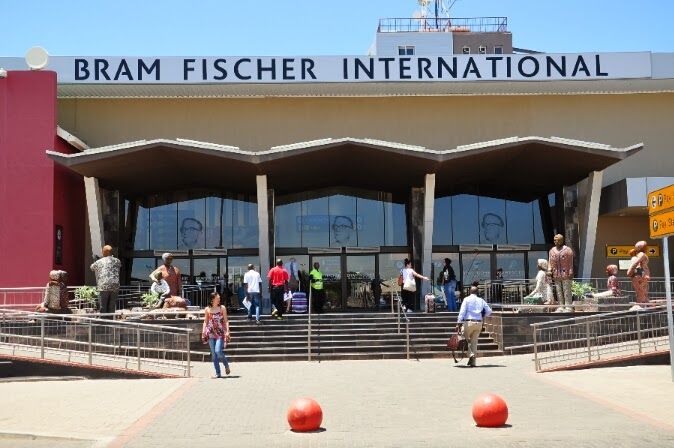