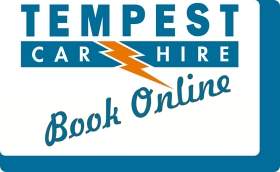 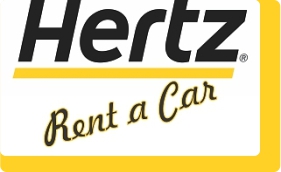 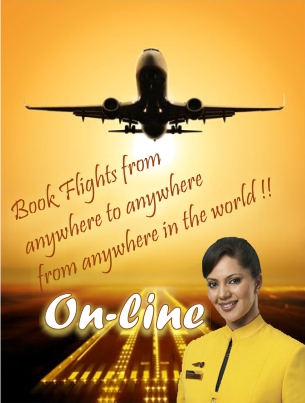 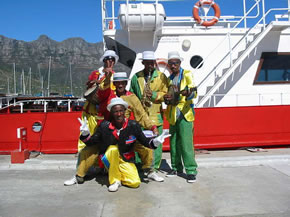 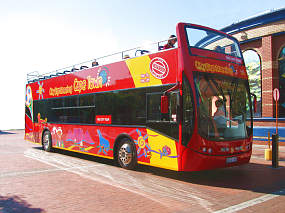 Car Hire Cape Town also offers Airport Car Hire and Cape Town city centre.  You may choose to have your Car Hire Cape Town delivered to your hotel the following day.   We offer unlimited free mileage (subject to T&Cs) and a choice of Standard or Supercover Insurance. With Cape Town being a Major Depot, we offer you free road maps.. For a nominal rental a GPS to guide you to all your planned points of interest.
Choose your preferred rental company on left.   View the various rental rates of the entire fleet of cars.  Decide which car meets your needs and budget.   Book your Cape Town Car Hire today and avoid last minute disappointments.  Especially during Cabinet meetings and our Holiday seasons.!

A choice of insurance for your Cape Town Car Hire

1. Standard Cover Insurance with an excess in the event of an accident

2. Domestic Supercover Insurance which offers a small excess to all our domestic travellers.

3. International Supercover Insurance which offers 100% insurance to all our Foreign Travellers.

Lastly, we offer you the opportunity to compare and book Low-cost Flights .  Both international and domestic flights that you require for your South African holiday. - Are we not amazing.!

What to do in Cape Town & surrounding area:

Cape Town, fondly known as the "Mother City" is a South African icon.  A rich history and a diverse range of attractions, sights, activities and cultures. Not to be forgotten, the Table Mountain cable car trip to the top.  At 1046 meters above Cape Town offering outstanding spectacular panoramic views of the city and surrounds.

With many international airlines arriving daily at Cape Town's newly upgraded airport.  It is an ideal entry point into South Africa.  The first sight of the beautiful majestic Table Mountain towering over 1000 meters above the city, never ceases to amaze visitors, many of them returning year after year.  With so much to see and do it is easy to see why.  From the V&A Waterfront, the Two Oceans Aquarium, the Castle of Good Hope (South Africa's oldest building).  Offshore, the World Heritage Site of Robben Island, helicopter flights, boat cruises.  Numerous museums and guided tours, to the fabulous beaches of Clifton (many of which have received Blue Flag status), there is something for everyone in the Mother City.

Cape Town Airport Car Hire will deliver your rental vehicle, to your hotel, a few days later, if you choose, after you have done a guided tour around the city.  One of the best way to see Cape Town is on the "hop-on, hop-off" Topless Bus.  No trip to Cape Town would be complete without a tour of the surrounding Wine lands, very popular with travelers from France and Germany being left, some what, gob-smacked.  Often described as the most beautiful and scenic in the world with its majestic mountains, vine-covered valleys, quaint villages, wine, food, art and culture.  The Topless Bus Blue route can also include a wine tour.

Along the Garden Route To Addo National Park

Popular amongst travellers from Britain and Australian is the freedom of your own self-drive car rental. South Africans also drive on the left side of the road.  With the freedom of your Cape Town Car Hire, you may choose to travel south to the Cape of Good Hope Peninsular.   East down to Cape Agulhas the southernmost tip of Africa.  Continuing along the famous Garden Route through Knysna the Tsitsikamma Forest and onto the famous Addo Elephant National Park north of Port Elizabeth.  German and Dutch holidaymakers really enjoy the freedom and wildlife offered by the Addo National Park.  A mecca for wildlife photographers out to catch their trophy on camera.  Arrive in Cape Town, collect your pre-booked car hire and drive along the Garden Route to Addo National Park over a few days.  800 km with lots to see.  Stay in a guest house near the Addo Park or drive the 80 km up from Port Elizabeth for your self-drive or guided Safari.  The city of Port Elizabeth offers Blue Flag beaches and the opportunity to drop your car at Port Elizabeth Airport before you to your next destination.

We strongly advise you to always book your flights & car hire as early as possible to avoid disappointment, Flights & Cars are not unlimited!   Don’t gamble with your marriage and also ruin your holiday plans …!!